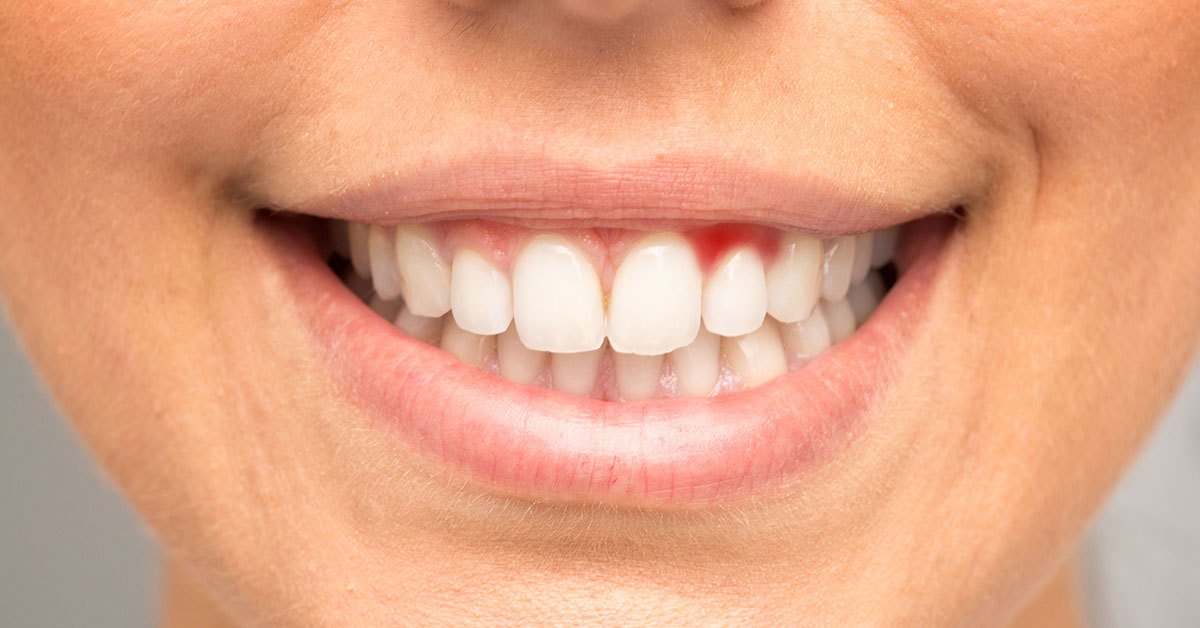 Gum inflammation is symptom based irritation of gums and characterised by

Caused by plaque that builds up on teeth. The bacteria that live in dental plaque cause an inflammatory response to the body that causes giving rise to gingivitis.

This was shown in a famous study by Loe at el in 1965 called Experimental Gingivitis in Man, where 12 people were asked to not brush their teeth for 3 weeks. Could clearly see that the plaque built up rapidly and the signs of gingivitis were visible in 10-21 days. As soon as good oral hygiene was restarted the gums returned to health.

Next Thursday I’ll continue this with prevention and difference between electric and manual tooth brushes.